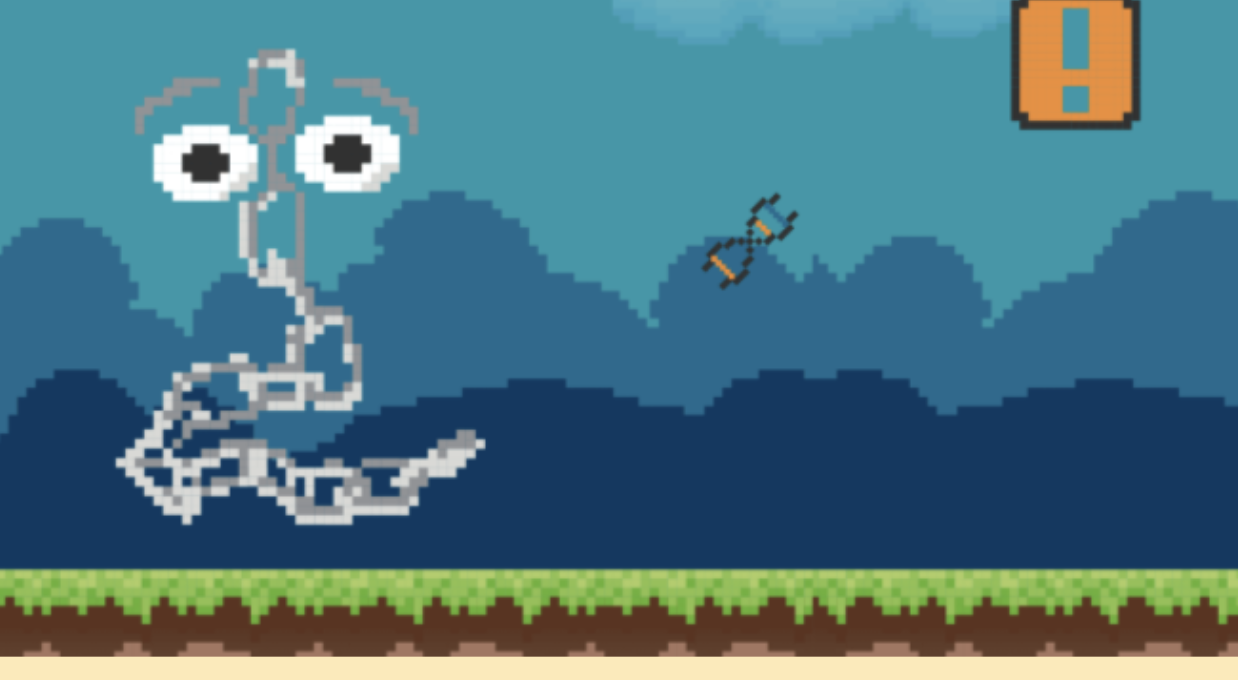 Some of the chatter amounts to little more than hype. It is unlikely, for instance, that the technology represents a cure-all to our current cybersecurity woes. That isn’t to say it lacks potential.

On the contrary, as noted in a blog post from IT governance agency ISACA, blockchain can be immensely beneficial for the right use case. It provides considerably more effective transactional security compared to traditional methods. Its intrinsic transparency, immutability, and distributed ledger technology can be a great help in ensuring data availability, integrity, and confidentiality.

With this in mind, the potential cybersecurity use cases for blockchain, as noted by IT Business Edge, are seemingly endless:

As you can no doubt see, blockchain is promising. But it is not a silver bullet. Although it is in many ways more secure than traditional systems and processes, it is not without vulnerabilities.

And that’s precisely where FumbleChain comes in.

Most cryptocurrency developers cannot resist trumpeting how secure they’ve made their technology. Some of them oversell the proof-of-stake model, as though it makes their currency impossible to compromise. Others talk up blockchain’s decentralization as though it’s the only factor in transactional security.

FumbleChain is taking a different approach. Developed by Kudelski Security, it’s intentionally designed to be the most insecure blockchain on the market. Deliberately flawed from the ground up, it’s meant to teach people about blockchain security, taking an approach similar to the war games found in traditional software development.

Through this gamified approach, Fumblechain introduces users to the basic concepts of blockchain security. Players are walked through the most common blockchain security flaws and development pitfalls. From there, they can download the code to run an instance on their own machine or contribute to the project.

“The blockchain ecosystem has many of the same vulnerabilities as [a] traditional [software] ecosystem,” Kudelski Head of Cybersecurity Research Nathan Hamiel told crypto publication CoinDesk. “If you think about it at a low-level, blockchain is not very useful without the ecosystem around it…exchanges, wallets, etcetera.

We’re not surprised to see that so many have gotten swept up by the blockchain hype train.

This sort of thing happens with every promising innovation, from smartphones to the cloud to artificial intelligence. The best thing any of us can do for now is drill down to the technology’s actual capabilities. Because with time, the hype will fade, just as it always does.

Until then, we have FumbleChain.