Could 2022 Be the Year of Quantum Computing? 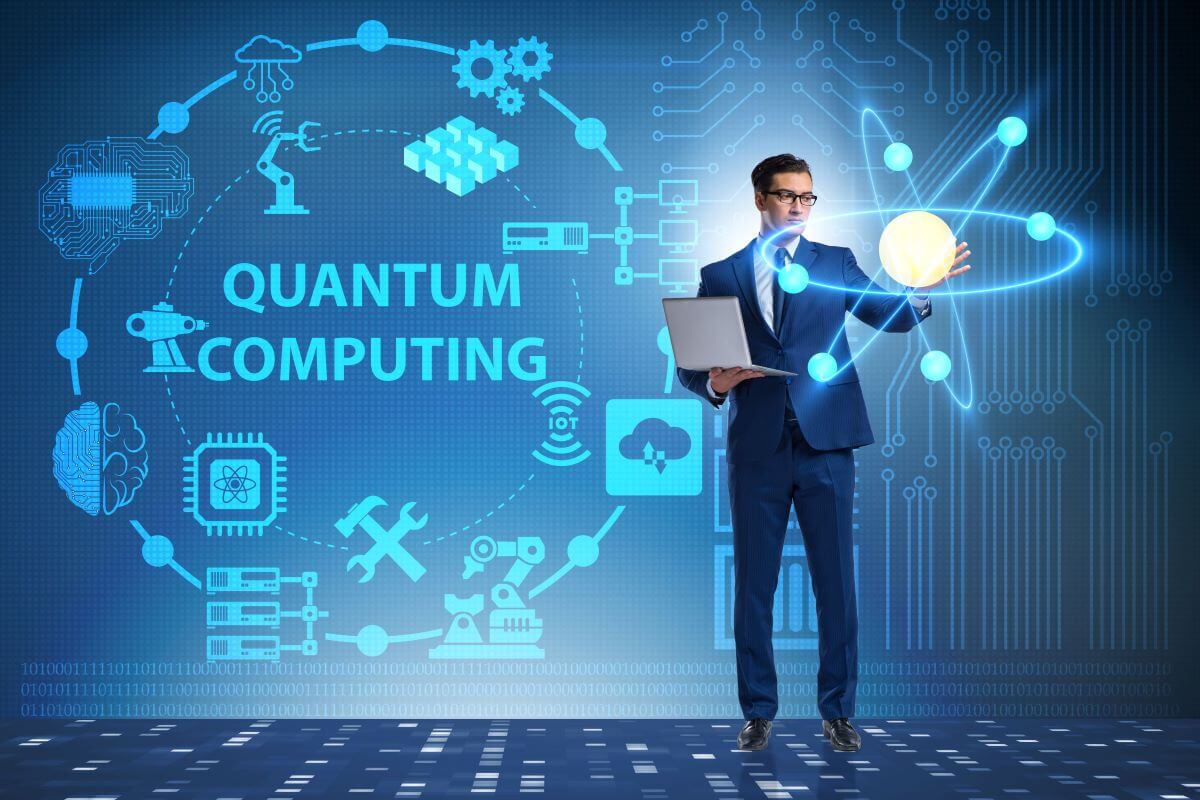 It’s no secret that quantum computing has the potential to change the face of not just cybersecurity, but the entire world. As noted by Forbes Magazine, it could revolutionize everything from pharmaceutical research to environmental sustainability. At the same time, however, some strategists are also sounding the alarm.

They warn that, although quantum computing could easily create systems more secure than anything the world has ever seen, the proliferation of the technology would also break current encryption methods. Should a quantum system fall into the wrong hands before countermeasures become widespread, it could easily kick open the door for data theft on a scale the world has never before seen.

The good news is that we have plenty of time before we need to start worrying about something like this. As noted by analyst McKinsey in its 2020 report The Next Tech Revolution: Quantum Computing, at most, there will likely be only 5000 quantum computers worldwide by 2030. And the technology likely won’t reach anything beyond the experimental stages before 2035.

By then, agencies such as the National Institute of Standards and Technology hope that the world will be fully prepared. The agency has been working to find new quantum-resistant encryption algorithms since 2015. In 2020, it established a shortlist of round three candidates.

And as reported by SC Media, it intends to finalize that list sometime this year. By the end of 2022, it hopes to have standards in place for multiple quantum-resistant algorithms and cryptographic processes, alongside a migration playbook to help organizations harden vulnerable systems against quantum-based attacks. That’s all well and good, but for one problem.

NIST’s current standards are based almost entirely on conjecture and extrapolation. Although, as Forbes reports, 2021 was a big year for the quantum computing space—marked primarily by IBM’s release of the 127 qubit Eagle Processor—quantum technology is still very much finding its footing. At the time of writing, many of its use cases are still theoretical.

This means that we have no idea if NIST’s new algorithms will even work.

For one, we have yet to see a quantum system capable of simply breaking modern encryption standards. Even the threat quantum computers could pose to current cybersecurity is still entirely theoretical. To put this into perspective, Shor’s algorithm—a quantum algorithm supposedly capable of cracking even the strongest cryptography—has existed since 1994.

As you’ve probably noticed, encryption standards have yet to crumble to dust.

Make no mistake, quantum computing will completely change the cybersecurity sector. But it will be a change akin to the proliferation of smartphones, or the advent of cloud computing, or the shift to remote work. A transition, in other words, that greatly disrupts tradition but by no means causes everything to fall apart.

And either way, it’s not something we can reasonably expect to see this year—so for the time being, at least, there are more pressing matters to worry about.