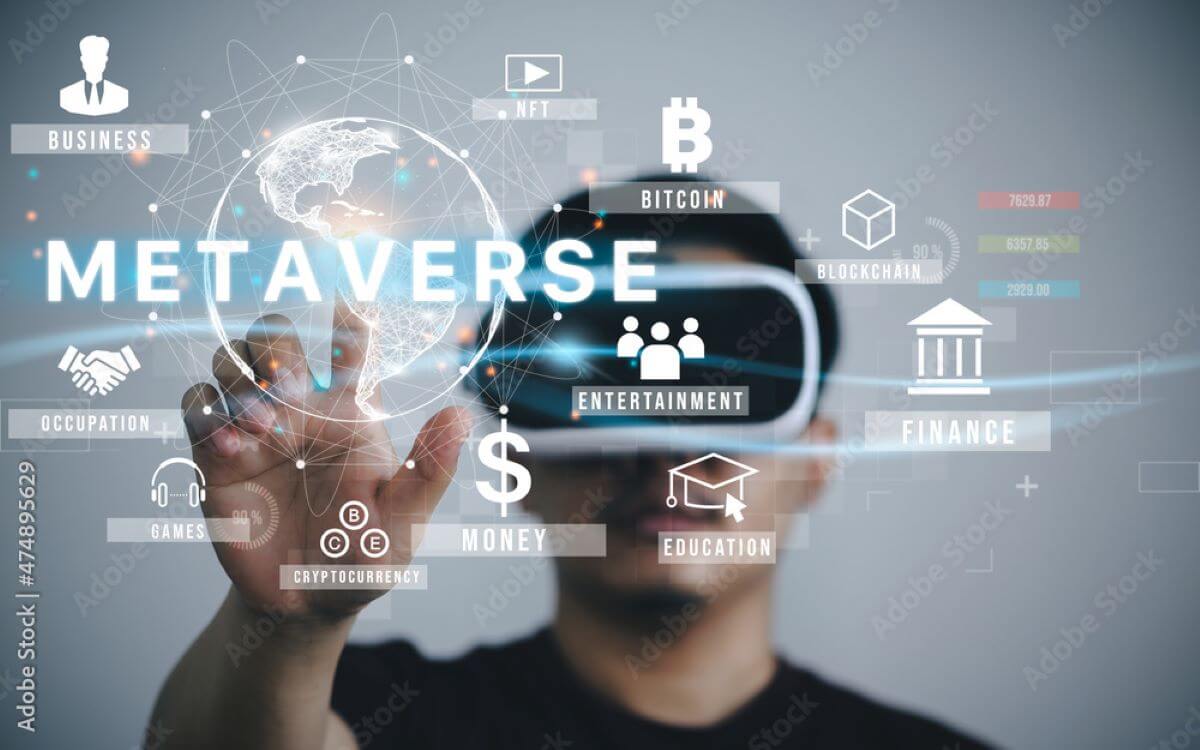 A truly immersive online experience where users can meet with friends, interact with colleagues, and ultimately coexist in a multiplatform virtual realm. That’s the idea behind the metaverse, anyway. At the moment, it’s little more than a buzzword used to refer to a collection of technologies that have existed for years.

Case in point—remember the cringeworthy Wal-Mart ad that was making the rounds earlier this year? The one that demonstrated a virtual shopping experience that was functionally a trip into the uncanny valley? The one everyone used to mock the very concept of Facebook’s metaverse?

Per USA Today, it was originally released in 2017.

Now that we’ve established that the metaverse as it exists today is little more than a flimsy marketing term, let’s talk about the impact it could have if and when it proceeds beyond the conceptual stages. Because while the idea of a completely interactive, completely immersive virtual reality might sound cool, the metaverse of the future could also serve another, shadier purpose. One that the average user doesn’t consider while engaged with the platform.

Meta, the company arguably driving the current metaverse craze, has a long history of harvesting user data. The claim is that this information will solely be used to tailor products and services to each user. Yet even the briefest look at Meta’s history—back when it was still known as Facebook—dispels the notion that the company has its user’s best interests at heart.

A business with a history of leveraging personal data for profit will likely continue to do so.

And like it or not, users will have to share a great deal of personally identifiable information to interact with and coexist in the metaverse. It’s a perfect storm for the sort of abuse that resulted in the Cambridge Analytica scandal. And that’s before factoring in how the technology might be misused in the workplace.

Invasive monitoring that allows employers to track a worker’s every move, regardless of whether or not they’re working remotely. Software such as Horizon Workrooms, which translates already-exhausting Zoom meetings into virtual reality. The potential for mandatory virtual ‘team-building’ exercises in which each employee’s engagement is painstakingly tracked.

Privacy issues aside, cybercrime is also a significant concern. Already publications like Forbes Magazine have mused about the possibility of the metaverse becoming the next major attack vector.  Any or all of the metaverse’s underlying technologies are fair game, from augmented reality to VR to IoT devices to blockchain.

Again, though, this is all entirely theoretical. At the moment, the metaverse is neither a revolutionary idea nor a new concept. It’s simply a new word for a way we’ve already been leveraging existing technologies for years.

And until that changes, there’s little reason to be either excited or concerned.