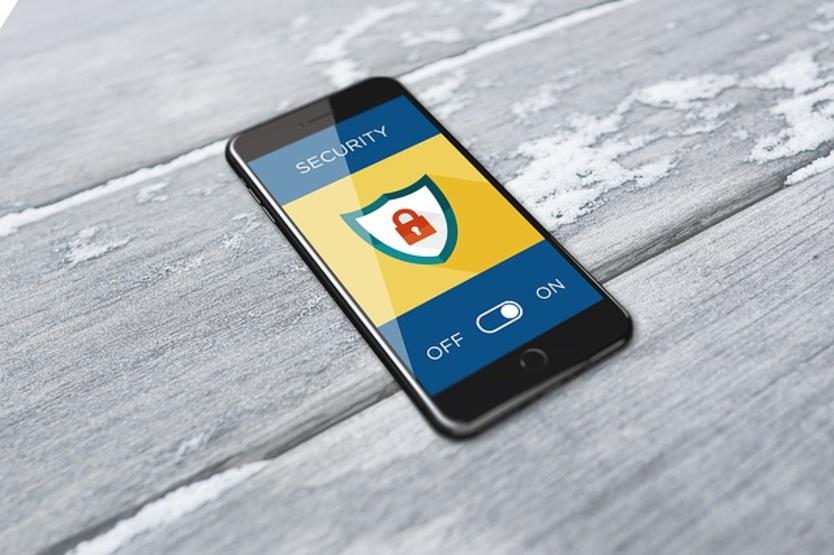 Late last month, White House security Chief Dimitrios Vistakis resigned, citing “absurd” internal practices. While it’s no secret that the current administration has had a spotty relationship with cybersecurity, Vistakis’ resignation should be a wake-up call for the U.S. government. The good news is that even if it isn’t, it can be a wakeup call for you.

“Considering the level of network access and privileged capabilities that cybersecurity staff have, it is highly concerning that the entire cybersecurity apparatus is being handed over to non-PRA entities.” reads a memo obtained by news agency Axios.

“Given all of the changes I’ve seen in the past three months, I foresee the White House is posturing itself to be electronically compromised again. Allowing for a large portion of institutional knowledge to concurrently walk right out the front door seems contrary to the best interests of the mission and the organization as a whole.”

The above quote is part of the resignation letter sent by former White House Computer Security Chief Dimitrios Vistakis. It’s a scathing indictment of the agency’s decision to eliminate the Office of the Information Security Officer, established in the wake of a 2014 cyberattack that resulted in a temporary disruption to several key services.  Vistakis believes that The White House is prioritizing the president’s comfort over national cybersecurity.

The only thing that is certain is that de-funding these departments is a terrible idea.  We’ve said on more than one occasion that securing corporate assets and information is a team effort, and that still holds true. It’s still everyone’s responsibility, and maintaining a culture of cybersecurity is essential.

At the same time, your organization needs security personnel to direct your efforts. It needs men and women with the necessary expertise to understand which assets need to be protected, why, and from what. In his resignation letter, Vistakis predicted that history will repeat itself – that in the absence of the OCISO, the federal government will again suffer a data breach.

It’s truly not a question of if, but one of when.

Because inevitably, someone will target you. And if you don’t bother with a cybersecurity team or foist security off on unqualified people, you’ll suffer for it.

Don’t make that mistake. Prioritize the protection of your own assets. Focus on hiring qualified personnel and arming them with the resources they need to protect your business. Only once you’ve done that can you focus on bringing others on-board. Because otherwise, you won’t know where to start.