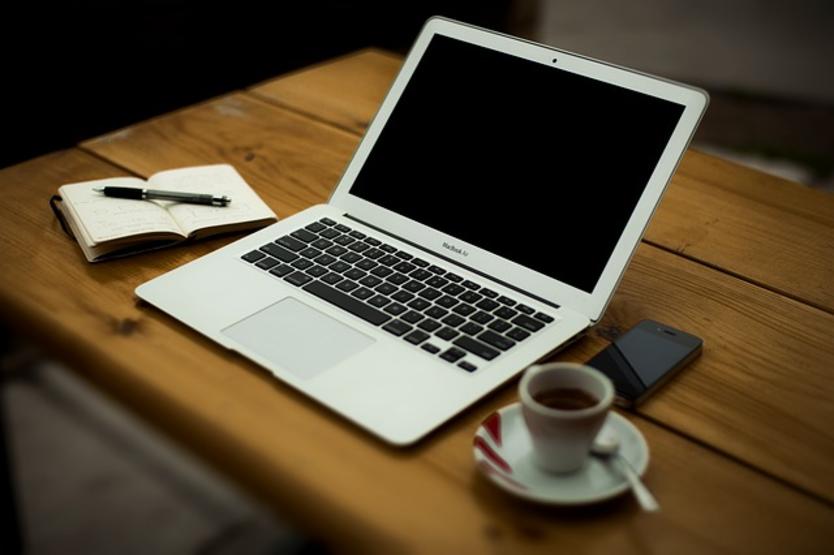 Telecommuting is the new normal. Remote work is no longer just a nice perk that you can offer your employees - we’re fast approaching an era where it’s downright essential. And that’s not the only reason you should consider implementing policies and processes to enable remote employees, either.

A few months ago, social management application developer Buffer released its 2019 State of Remote Work survey.  The results speak for themselves: 99 percent of respondents indicated that they’d like to work remotely at least some of the time for the rest of their career. Another 95 percent also said they encourage friends and colleagues to work remotely.

Remote work is no longer something you can afford to ignore. If your business isn’t taking measures to enable staff to work securely from outside the office, then you’re falling behind. And if you think it doesn’t matter, there’s another statistic you should consider, drawn from a 2017 poll by analytics firm Gallup: at least one-third of people would leave their current career for one that offered more opportunities for remote work.

Employee retention is far from the only reason remote work is a good call, though. It offers many benefits outside of job satisfaction. And not just for your employees, either.

You might expect someone who’s working from home to get significantly less done, but you’d be mistaken. As it turns out, the ability to exert complete control over one’s work environment coupled with the comforts of the home actually leads to an upturn in productivity. To wit, a poll by Global Workplace Analytics found remote workers to be approximately 35 percent more productive than staff who remain in the office.

There’s also the fact that when someone works from home, there’s no morning commute to worry about. That means they’re potentially available longer in the event that something urgent comes up.

If you’re hiring someone for an in-office position, your prospects are generally limited to local workers. Granted, you may occasionally come across someone who’s willing to relocate. But as a general rule, you’re hiring exclusively from within your own region.

However, should your organization implement the necessary processes and infrastructure for remote work, this will no longer be the case. You’re no longer limited to people who can relocate. You’ll be able to consider applicants that you originally would have had to pass over, and will have access to a much larger hiring pool as a result.

By enabling remote workers, you’ll need less office space. Less money spent on office equipment, transit costs, and stocking your breakroom. In other words, remote work can actually be a great way to cut down on operating costs.

Granted, you’ll still need to maintain some infrastructure. But you’ll ultimately be putting less money towards ensuring people have a physical presence in your office. And that’s money you can direct towards enhancing your organization in other ways.

Enabling Remote Workers Within Your Organization

So how exactly can you enable remote workers without sacrificing security? Pretty easily, actually.

First, incorporate some form of file-centric digital rights management software. This will allow you to control who has access to sensitive assets, no matter how and with whom they’re shared. And that, in turn, means you can worry less about whether or not remote workers (and business partners, for that matter) are putting data at risk.

Second, incorporate a collaboration platform such as Slack. That way, your remote employees will always be just a single message away. It’s the next best thing to having them in the office with you. Some might even say it’s better.

Third, implement a VPN or other solution that allows for secure, encrypted connectivity between employee devices and corporate intranet. The reasoning behind this one’s pretty self-explanatory. After all, you don’t want to expose yourself to a potential man in the middle attack.

Fourth, create a company-wide policy that establishes acceptable use and security best practices.

Beyond that? Trust your staff. Most people take pride in an honest day’s work, and those that don’t would find ways to slack off even if they were at the office.