How Quantum Computing Could Reshape Cybersecurity 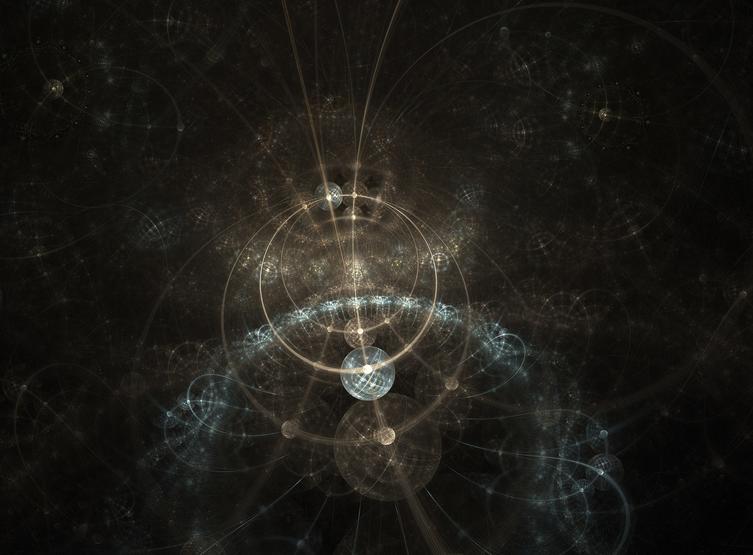 Quantum computing represents an incredible technological leap forward. But what impact will that have on security?

As noted by the MIT Technology Review, modern computers largely rely on electrical and optical impulses to transmit and analyze data. This has remained largely unchanged for decades, with the only real advancements being in processing architecture and density. However, we stand on the cusp of another enormous leap forward —quantum computing.

Rather than relying on bits, processing in a quantum computer relies on subatomic particles and quantum mechanics. If that sounds incredibly complex, that’s because it is. The only thing you really need to know about quantum computers is that they have the potential to be to modern supercomputers what they are to the first computers ever made.

As you might expect, there’s a wide range of incredible applications for quantum computing, from scientific research to improvements in artificial intelligence to realistic simulations. Unfortunately, as is so often the case, that power also represents a considerable threat. Although per scientific publication American Scientist quantum computers don’t currently have the capacity to break modern encryption algorithms, it may be only a matter of time until they can.

Within the next decade, even the most complex encryption we currently use could be rendered entirely obsolete, as insecure as if the data were completely unencrypted. The media, of course, has seized on this fact, spouting a constant stream of doom and gloom. Quantum computers could destroy cybersecurity as we know it, they claim.

If a quantum computer falls into the wrong hands, even our best-protected data could be easily exposed and stolen. Privacy will be well and truly dead. The enterprise landscape will become akin to the Wild West, and none of us will escape unscathed.

This is pure hyperbole.

Quantum computing may sound concerning from a security perspective, but it shouldn’t. The development and proliferation of more powerful systems just mean we need more powerful encryption to match. And we’re already seeing the development of exactly that.

Already, there are researchers hard at work on the development of “post-quantum cryptography,” a term coined by the U.S. National Institute of Standards and Technology.

Quantum computing may very well render current encryption algorithms obsolete. It may well provide an immense boost to brute-force techniques, such that passwords are no longer a valid means of authentication. But these were both inevitable outcomes, regardless.

It will likely change how we encrypt and protect our infrastructure. It will likely force us to consider new methods of authentication, immune to brute-force attacks. And it will likely supercharge machine learning for both criminals and security professionals.

But we will adapt, just as we always have.