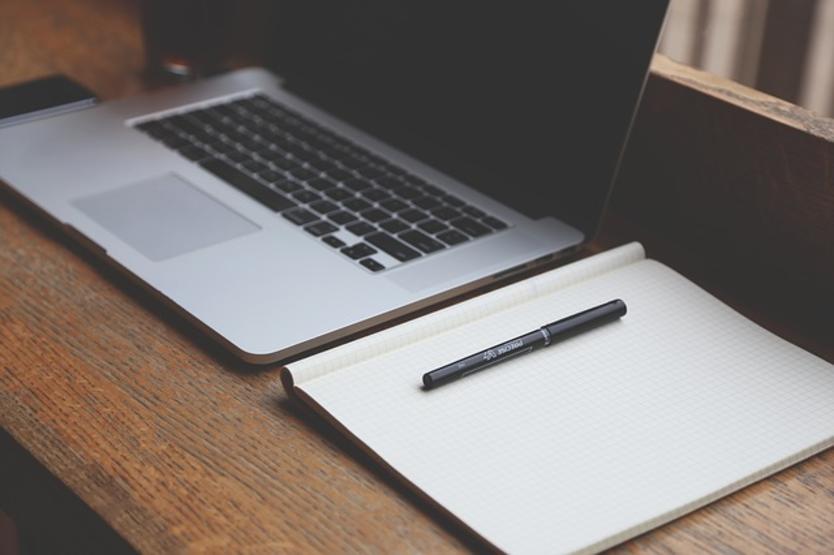 Backups are essential to business continuity, but only disaster recovery planning can ensure a business doesn’t suffer extensive downtime when disaster strikes

Everyone reading this post understands why backups are important. They know that human error, hardware failure, and natural disasters erase data. And they know that their business depends on that data — if it’s irretrievably lost, the business could be in serious trouble. So, most companies have a backup plan, whether its dumping data onto a tape drive or uploading it to a remote data center for safekeeping.

How useful is that data during a data center or network outage that knocks applications and services offline? The data is safe. It can be restored, making the business whole and allowing operations to continue as before. That is, the data can be restored eventually. When the incident is over and networks and servers have been repaired or replaced, the backups can be restored. However, depending on the scope of the incident, that might take hours, days, or in the worst cases, weeks.

For large businesses, the average hourly cost of downtime is $100,000. For smaller businesses, the average cost is lower, but they are less able to absorb it. Backups reduce costs by shortening downtime, but there is often a long delay between incident and restoration for this simple reason: businesses run on more than data. Data isn’t useful without software to process it and infrastructure to run applications and services.

In 2017, an engineer working in a data center pulled the plug on a group of servers owned by British Airways. Conducting a scheduled repair, the engineer completed their work and flipped the servers’ power on. Unfortunately, an old power supply couldn’t cope with the change, caused a surge, and started a small fire, taking out a subset of British Airway’s critical infrastructure on one of the busiest travel days of the year. Ultimately, the incident cost the company $100,000,000 and caused massive disruption for thousands of its customers.

There is nothing a backup could have done to help BA avoid a disaster on that day. Eventually, the damaged infrastructure was replaced and backups were restored, but the damage was done. Consider this counterfactual: when the disaster occurred, after a brief delay, failover systems recognize that the servers are unresponsive and implement the disaster recovery plan. Virtual machine replicas of the unavailable systems are spun up in a remote data center and network traffic is redirected. A few website visitors and airport staff notice that the airline’s applications are unresponsive, but service quickly returns to normal.

That, in a nutshell, is why backups aren’t enough to protect a business from costly downtime. Backups are essential, but a disaster recovery service is the best defense against downtime.