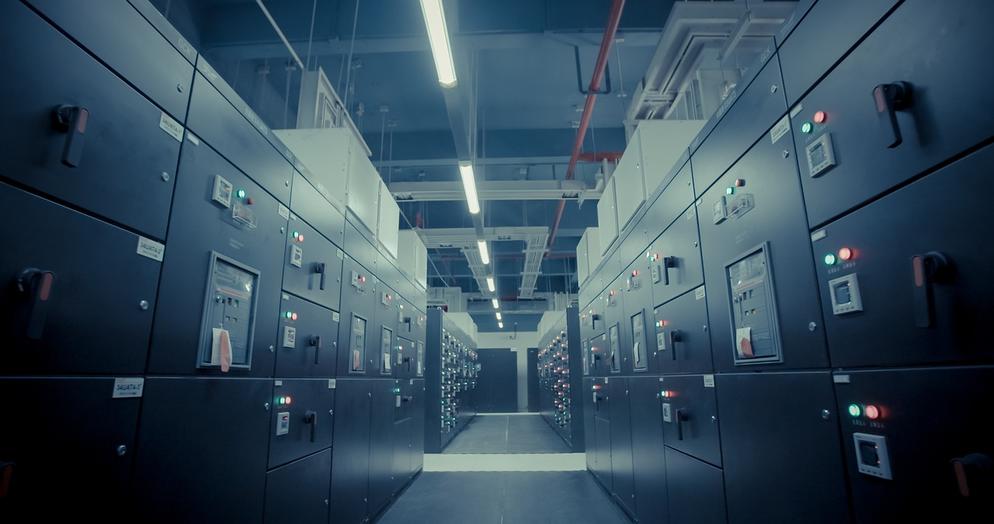 Through the Internet of Things, we stand at the edge of a world in which both our personal and professional lives will be redefined by Internet-connected devices. This evolution is already disrupting multiple industries, including the data center. Yet it's not without its risks, security chief among them.

The Internet of Things (IoT) has changed the data center.

Advanced, Internet-connected sensor technology allows managers to gain greater insights into and exert more control over their facilities than ever before. Routine tasks such as scheduling, configuration, and monitoring can now be handled almost entirely through automation. Edge devices take a significant load off of data center servers, allowing them to process more information and do so more efficiently.

These advantages are both significant and well-documented. By this point, the Internet of Things is not particularly new. IoT devices have been around for several years now, an eternity in the technology space.

And yet even still, the IoT continues to be one of the most fascinating and disruptive technological evolutions of our time. Unfortunately, as is so often the case with highly-disruptive technology, IoT is not without its risks. Chief among these, from a data center perspective, is security.

It’s no secret that consumer IoT devices are a cybersecurity nightmare. They are flooding the market in the billions, developed and designed by companies that previously never had to engage with concepts such as lifecycle management and risk profiles. As botnets like Mirai have shown, IoT devices can be hijacked with frightening results.

And the threat they present will get worse before it gets better, as noted by security professional Javvad Malik.

“The way we create Internet of Things and Smart Home appliances is fundamentally flawed,” Malik wrote. “Many devices come poorly-secured by default…despite many high-profile incidents, IoT security is getting worse, not better. This trend shows no signs of abating.”

Malik wrote that blog post in 2016. It shouldn’t still be relevant today, but it is. IoT devices remain a ticking time bomb.

The good news is that as a data center manager, it’s highly unlikely that you’ll see many consumer-grade connected endpoints in your facilities. If you do, put them on a guest network and isolate them thoroughly from every single sensitive asset. You don’t want your entire network hijacked because someone wanted to use a connected coffee maker.

Even still, using IoT sensors and edge devices massively increases your threat surface. It expands your security perimeter to an almost unimaginable size. Choosing vendors that you know prioritize proper security hygiene is only the first step.

You’ll also need the infrastructure in place to support, manage, and secure your new endpoints. If a sensor is compromised, you should be able to immediately remove it from your network. For simplicity’s sake, this should all be doable through a single pane of glass, as is common with many mobility management platforms.

Finally, you’ll need processes and controls in place to handle increased automation, digitization, and decentralization. File-centric security, secure tunnels to connected endpoints and nodes, and strict access control policies are all imperative here. You will also need to consider how you will lock-down IoT devices from a physical standpoint, as smaller sensors can be vulnerable to theft.

The Internet of Things has changed the data center and will continue to do so. By understanding the security risks IoT devices pose, you can take steps to ensure that in your case, the changes are all positive.