The 5 Most Common Types of Cyberattack in 2021 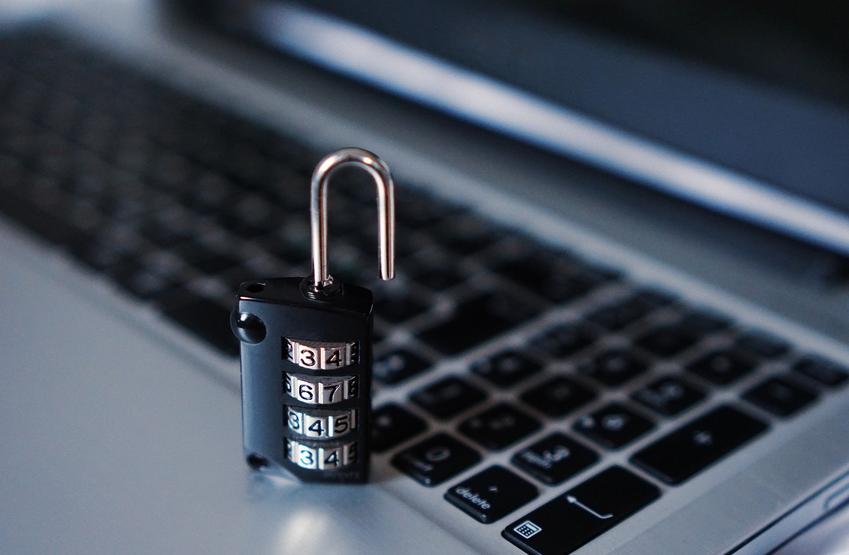 Last year was rough for cyberattacks. This year has the potential to be even worse. Here are a few things to watch out for.

From a cybersecurity perspective, last year was one of the most challenging and disruptive in history. Amidst a viral pandemic, the world was forced further down the path of digital transformation than anyone was prepared. As reported by ZDNet, more records were compromised that year than the last 15 years combined.

Even now, several months into 2021, we’re still feeling the aftereffects — even as far as them influencing the most common type of cyberattack this year.

Ransomware has been the reigning king of attack vectors for the past several years, and 2021 is no exception to the rule. We’re not even halfway through the year, and already we’ve seen multiple high-profile ransomware attacks, including Sierra Wireless, Acer, and the Harris Federation. There’s little doubt that we’ll see more before the year is out.

Criminals might tend to seek the path of least resistance, but that doesn’t mean they’re stupid. Compromising the security infrastructure of a major corporation that’s made the proper investments is next to impossible—targeting a vendor or business partner that’s a bit laxer, however?

The recent Microsoft Exchange breach was simply another notch in a troubling trend. Large organizations simply don’t treat cybersecurity with the seriousness it is due. Microsoft, for instance, took two months before it bothered patching the vulnerabilities exploited in the breach, resulting in more than 60,000 organizations being compromised.

Unfortunately, where vulnerabilities like this are concerned, there’s nothing you can do. Install security patches and updates when they become available, and just hope and pray that you aren’t compromised.

Cryptojacking is less an attack vector than a motivation. In essence, it involves hijacking a system or endpoint for mining cryptocurrency. There are a few different ways this can happen, but it most commonly involves an infected website or malicious advertisement.

Per the Federal News Network, President Joe Biden inherited what amounts to a cybersecurity cold war when he took the presidency. The cold war has now entered the digital realm, and we increasingly see cyberattacks that target critical infrastructure. Public sector agencies must start prioritizing cybersecurity to defend themselves against an increasing tide of state-sponsored attacks.

As a business owner, there’s very little to be done about attacks that target public infrastructure. The best you can do is ensure you’ve crisis management processes in place that will allow you to protect your employees in the event of an emergency.

Last year was rough from a cybersecurity perspective.  This year is slated to be just as bad, if not worse.  The best any of us can do at this point is prepare.

Facebook
Twitter
LinkedIn
PrevPreviousWhy Do So Many Governments Drag Their Feet on Cybersecurity?
NextWhy Asset Management is Crucial for Zero TrustNext