3 Ways a System Administrator Can Deal With Bad Users 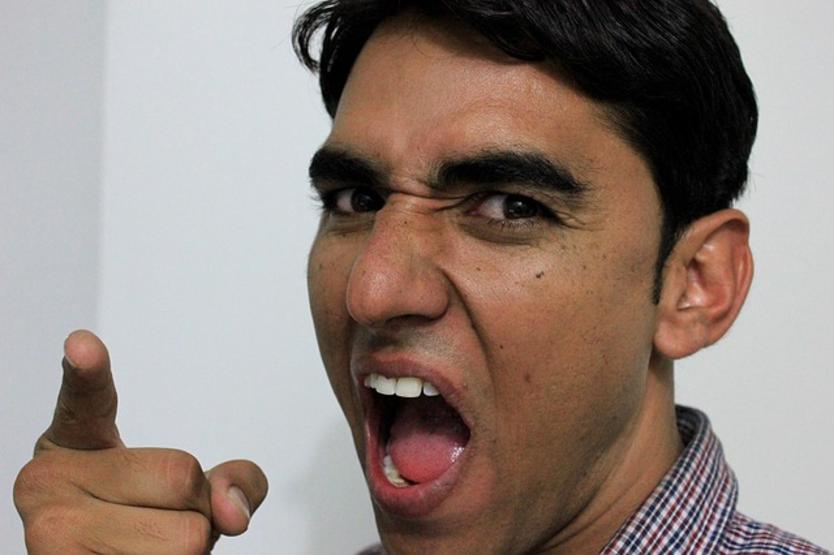 Every administrator has at least one horror story from their time in the field. We’re the people who are responsible for keeping things running smoothly. That means that when something goes wrong, we’re the first on the chopping block. Here’s advice for managing that anger - along with some of the other baffling and aggravating tendencies of the end-user.

There are two types of users. The first go quietly about their business, occasionally calling us when there’s a problem and politely working with us to address it. The second is the stuff of nightmares.

They’re Kevin from human resources, who clicks on every phishing email that comes across his desk. They’re Karen from finance, whose hair-trigger temper makes a stick of lit dynamite seem quiet and reserved. They’re Brent from corporate, who insists he knows more about computers than you do because he knows how to make a spreadsheet.

You’re probably cringing right now because you’ve encountered all of the above at least once. Count yourself lucky if you don’t. And know that one day, you’ll experience a few – or all – of these lovely human beings for yourself.

When you do, keep the following advice in mind, and you should do just fine.

One of the worst things you can do when dealing with someone who’s angry is to respond in kind. No one has ever solved a problem by getting fed up – or worse, involving themselves in a shouting match. Whether you’re dealing with an aggravated Karen or a condescending Keith, don’t take anything they’re saying personally.

Stay focused and professional. You’re here to keep the lights on. You aren’t here to trade barbs.

Try to see things from the user’s perspective. Even if you’re dealing with a Keith. Present yourself as their advocate, and validate how they’re feeling. There’s a good chance that whatever problem they’re bringing to the helpdesk frustrates them way more than it does you.

Work to understand their problem, and see if there’s a way they can continue working while you look for a solution. Perhaps most importantly, be honest. Don’t try to pull the wool over their eyes, make empty promises, or keep them in the dark.

Tone Down The Jargon

Last but certainly not least, don’t talk down to your users. Even as satisfying as it might be at the time. Whenever possible, explain what you’re doing and what the issue is in layman’s terms. That means less jargon, fewer technical terms, and more practical explanations.

How this looks and sounds depends on the person. Some people have greater technical knowledge than others, and over time you’ll be able to spot those kinds of people.

In a lot of ways, the job of a system administrator is a public relations gig. You’re going to be the person they remember when they think of the organization’s IT department. You need to make sure you make a good impression, even with the most difficult users.

Because if you don’t, people will remember.