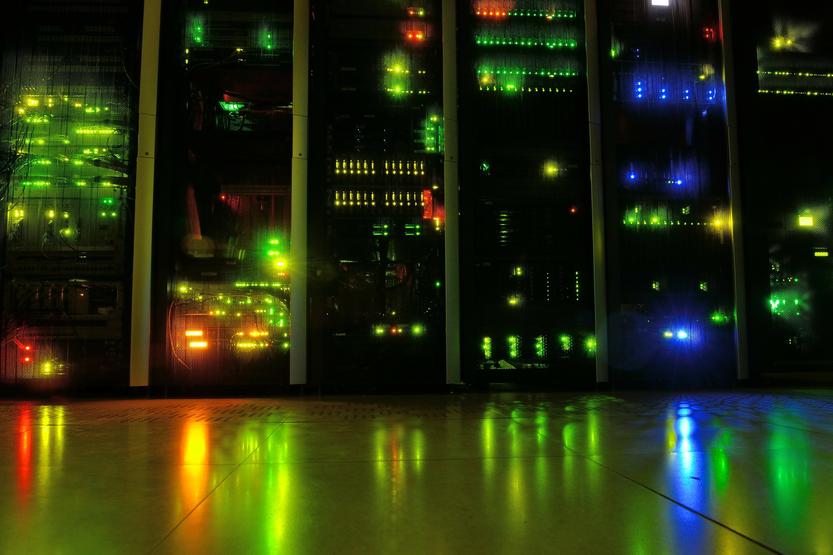 The days when one could operate without giving much thought to their hardware and software infrastructure are far behind us. These systems are absolutely crucial to your business. When they work properly, they’re an invaluable asset to both employees and leadership.

When they don’t, well…just look at the news, and take your pick from the laundry list of data breaches. Or look at all the companies that are dead in the water because employees are forced to contend with cumbersome, frustrating tools designed without a single thought given to usability.  Or the horror stories of shadow information technology (IT) and overworked IT personnel.

You get the idea.

You need to keep your IT systems up to date. It’s non-negotiable. But how can you tell things have grown outdated in the first place?

According to a survey conducted by analyst Ponemon Institute for workflow optimization specialist ServiceNow, at least 60 percent of data breaches occur as a direct result of a known, unpatched vulnerability. As such, if your business has been the victim of a successful cyberattack of any kind, that’s usually a surefire sign that you not only need to update your software but our security as well.

At the very least, you need to perform a thorough audit to understand how the attack occurred, and what you might do to prevent it from happening again.

We get it. It’s often difficult to upgrade legacy software or hardware, especially if multiple other areas of your business are reliant upon them. Unfortunately, this ultimately becomes a matter of sacrificing security for the sake of convenience.

Yes, upgrading from legacy to modern might require a great deal of time, effort, and capital. But legacy systems also tend to be more susceptible to exploits and malware. This is especially pronounced if your software is approaching the end of its life, as recently happened when Microsoft discontinued support for Windows XP.

Not only that, legacy systems often tend to be horrendous from a usability perspective. Migration to newer systems will probably be timely, costly, and complicated. But it will ultimately prove well worth the effort.

Things Are Slowing Down

Just as support for a particular software solution or operating system will eventually be discontinued by the developer, hardware has a finite lifecycle. As hardware nears the end of its life, it will start to grow slower and more error-prone. Mind you, dying hardware isn’t the only reason you might be experiencing performance issues.

There’s also a chance your systems didn’t scale with your business and are now insufficient for the resource demands to which you are subjecting them.

You Aren’t on the Cloud

There was a time when cloud computing was a fringe technology, a disruptor not quite secure enough for most business use cases. Those days are now far behind us. The cloud today offers an unprecedented level of scalability, flexibility, and functionality, and most cloud vendors are now every bit as secure as more traditional enterprise software providers.

Your IT Costs are Through the Roof

Budget is one of the most frequent arguments we see when a business is attempting to justify remaining on older infrastructure. The problem is that in most cases, this argument doesn’t hold water. Too often, we see businesses operating with a nightmarish patchwork of systems and processes created through iterative, senseless development decisions.

The costs for such a complex environment add up fast. As such, while the upfront capital required for an upgrade might create a bit of sticker shock, in most cases it will save you a great deal over the long-term. By deploying newer, more unified software and hardware, you’ll not only free up your IT department to focus on innovation and optimization but also potentially create new workflows and efficiencies.

Newer systems also tend to be more frequently designed with energy efficiency in mind, which further reduces your operating costs while also allowing you to pursue a more sustainable business model.

It’s Time for an Upgrade

There are many reasons to update and optimize your infrastructure on both the hardware and software side. Consequently, there are very few justifications for not doing so.

The future is calling — if you ignore that call, don’t be surprised when your more modern competitors leave you behind.