China Has Banned Cryptocurrency. Here’s How This May Impact The Cybersecurity Sector 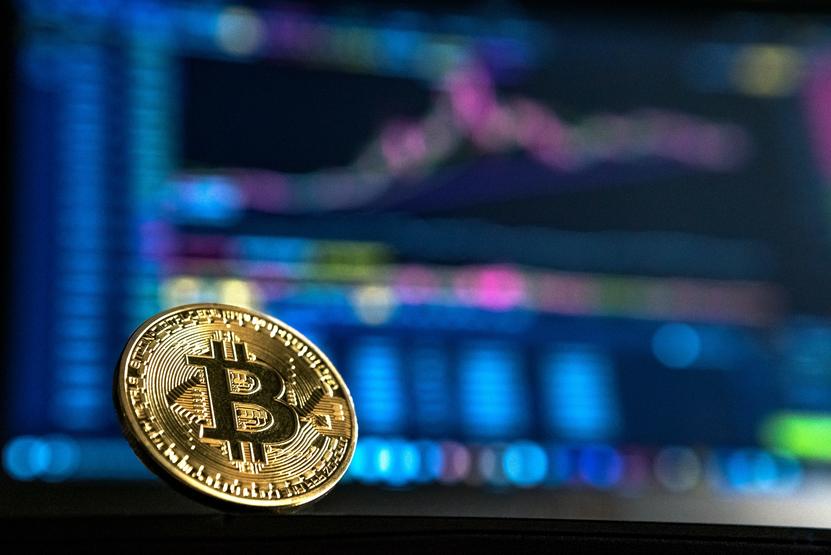 China has officially made all cryptocurrency illegal. Unsurprisingly, this has already had far-reaching consequences. But the greatest impact is yet to be seen.

On Friday, September 24, the value of the global crypto market plummeted by a crushing $188 billion. This crash came in the wake of a decision by China’s central bank to unilaterally ban cryptocurrency in all its forms. Those that were paying attention already suspected something like this might be coming — the writing, as they say, was already on the wall.

As reported by CNBC, this ban is far from the first time China’s government has cracked down on the crypto market. A Reuters report from earlier this year detailed how China targeted cryptocurrency mining, resulting in a sizable downturn in processing power. In the past, the bank has also penalized businesses for facilitating transactions with cryptocurrency.

Alongside the fact that the People’s Bank of China is known to be working on its own form of digital currency, one might argue that this crypto ban was inevitable.

But that doesn’t make it any less devastating to the global market for digital currency, especially if other countries begin to follow suit. We’ve already seen it demonstrated time and time again that Beijing has a stranglehold on the global business sector. If the country follows up its crackdown by demanding that any businesses operating within its borders must swear off crypto altogether?

It’s difficult to envision a world in which the majority of them do not follow suit.

Believe it or not, this might not be a bad thing from a cybersecurity perspective. If the mining companies currently operating in China are forced to move those operations to other countries, this could significantly improve the baseline security of the currency. U Today reports that this is due to the fact that major infrastructure would no longer be beholden to China’s volatile regulatory climate.

As far as the larger cybersecurity market is concerned, a large-scale ban on cryptocurrency could be a bad thing in the short term. In the long-term, however, this could mean the security sector focuses even more extensively on the baseline technology of bitcoin — blockchain. And that, in turn, could mean new innovations in distributed cybersecurity.

China is far from the first country to ban cryptocurrency, nor is it likely to be the last. There are even people at home who have long called for Canada and the United States to follow China’s lead and issue their own bans. Whether or not that happens remains to be seen.

But one thing is certain. Whereas before cryptocurrency faced a bright future, this ban casts considerable doubt over its viability. And with multiple industries and sectors so entrenched in the crypto market, the effects of any sort of collapse will be keenly felt.